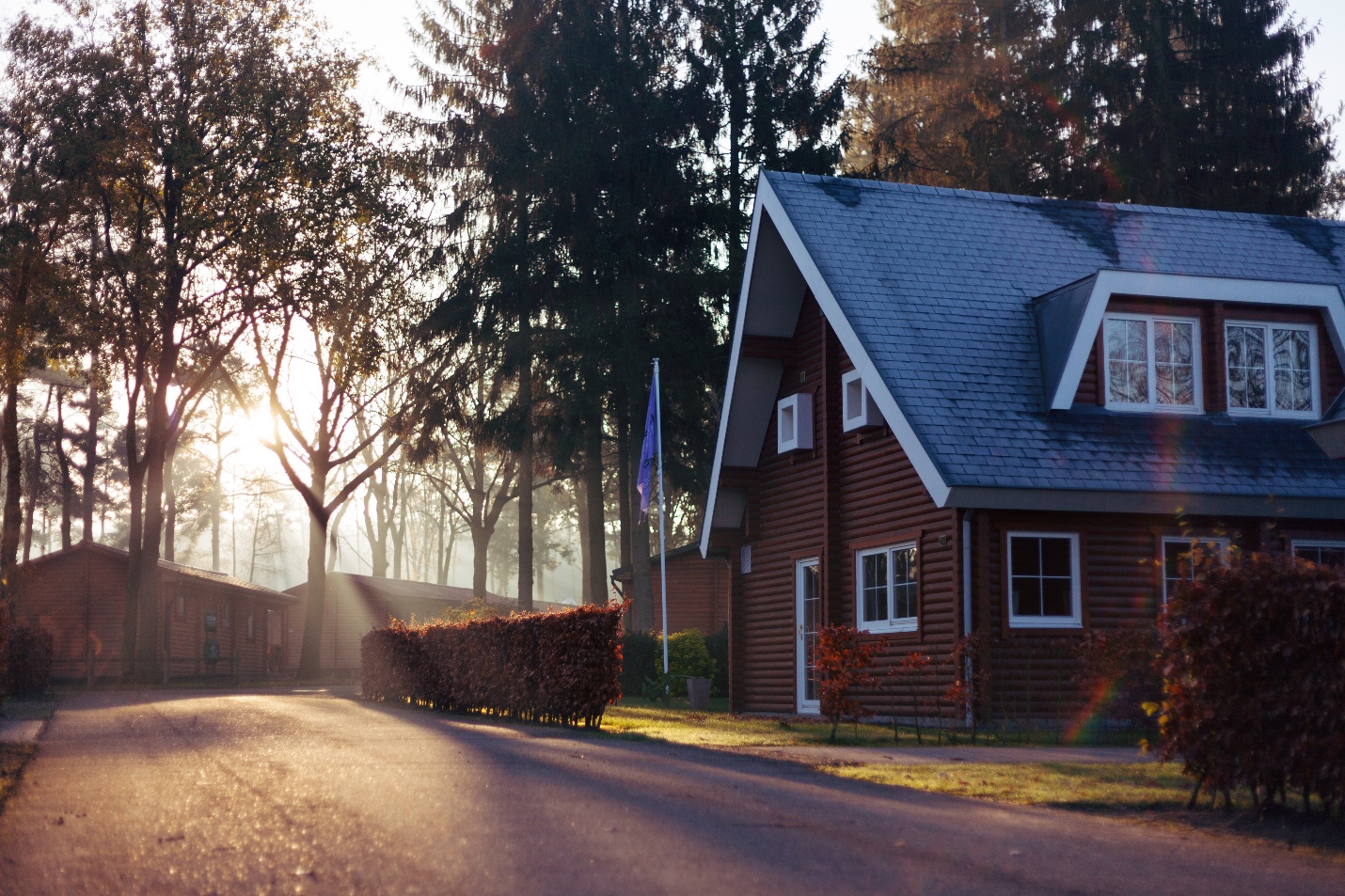 On Thursday, October 26, Canada’s central bank announced it is hiking its target overnight lending rate to 1.75% – a quarter of a percentage point bump. This increase is the third time the overnight rate has been raised in 2018.

The Bank of Canada’s decision is yet another step away from the era of ultra-low interest rates for Canadian homeowners. Since the overnight rate directly influences the prime rate that banks use to set interest rates for mortgages, lines of credit, and other loans, this increase will be passed on directly to the consumer, either instantly for those with variable rate mortgages, or in a delayed fashion for fixed-rate mortgage holders.

These sequential interest rates hikes are spelling trouble for fixed-rate mortgage holders, about 47% of whom have mortgages up for renewal in 2018. According to RateHub.ca’s historical mortgage rates, the lowest interest rate for a five-year fixed rate mortgage in Canada has jumped from of 2.21% in November 2016 to the current high of 3.19% – and that number is expected to continue to rise.

While a percentage point may not seem like much, it makes a big difference in monthly mortgage costs. If you purchased a home for the average price in Canada of $491,000 with a 20% down payment, and you chose a five year fixed rate mortgage, your monthly mortgage payment would be $1,650. If instead, you opted for a variable rate mortgage, your monthly payment would be $1,470. That’s a $2,160 difference per year!

The second compelling reason to consider a variable rate mortgage in this era of higher interest rates is to minimize the penalty you’ll pay if you break your mortgage term early. While the five-year fixed interest rate term is extremely popular in Canada, almost 60% of Canadian mortgage holders never make it to their renewal date.

Life happens, and events like divorce, job changes, or selling and moving to a new home will require you to break your mortgage term early. When this happens, you’ll incur a penalty.

If you have a variable rate mortgage, breaking your mortgage term requires you to pay a penalty of three months’ interest. If you have a fixed rate mortgage, you’ll have to pay either the greater of three months’ interest or the Interest Rate Differential (IRD). The IRD is usually based on the difference between your original mortgage interest rate and what the lender could charge today if it were to re-lend those funds for the remaining mortgage term.

Each lender calculates the IRD penalty differently, but the fees can add up. Penalties in the tens of thousands of dollars are not uncommon, depending on how far in your term you break your mortgage. If you think there is a chance that you’ll have to break your mortgage early, a variable rate mortgage offers a much more affordable and predictable penalty scheme.

That said, if you are an experienced homeowner looking to minimize your housing costs in a rising interest rate environment, there is room to save money with a variable rate mortgage.

Related Topics:
Up Next

US housing starts tumbled 12.3 per cent in June

Protecting Yourself Financially While in COVID-19 Lockdown

Assess your Current Spending During COVID-19

Calculating your Net Worth During COVID-19

Should you consider a refinance during COVID-19?